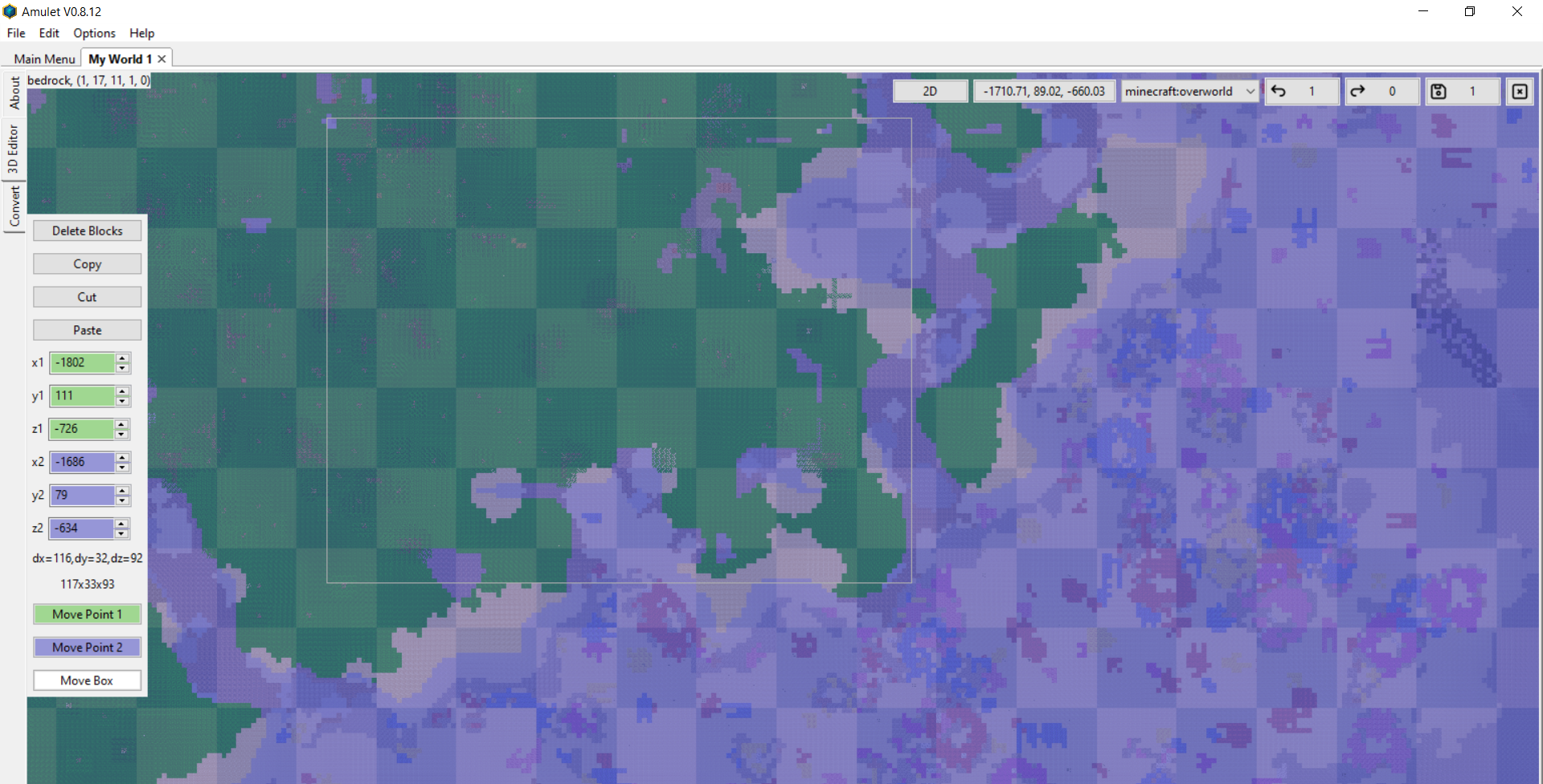 First you will need to download Amulet to your PC.

Next, unzip the download folder. Amulet does not technically install to your PC so it will not be located in your apps like other programs once it is installed.  Instead, once you have unzipped the download folder, move the whole folder it to where you want to keep Amulet on your PC or you can just keep it in downloads which is what I do.

Inside the Amulet folder, you will see Amulet_app.exe:

You will need to click this every time you want to run Amulet on your PC,  since as already mentioned, it does not install to your system:

Next, close your Minecraft world and Open Amulet. In Amulet it will ask you to open world: 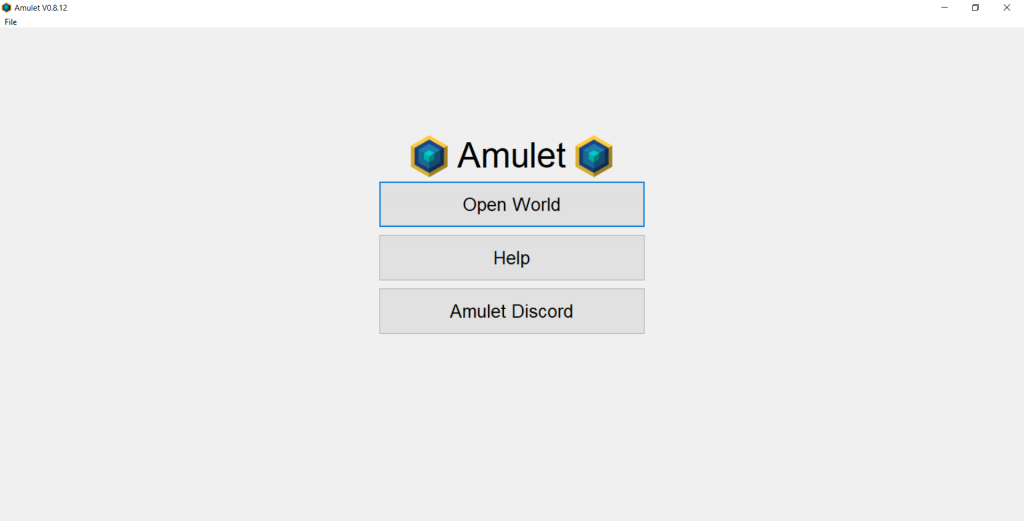 Next, Amulet will ask you which world you want to open. Click the Bedrock dropdown on the left. Once you have already opened worlds in Amulet, they will appear to the right. 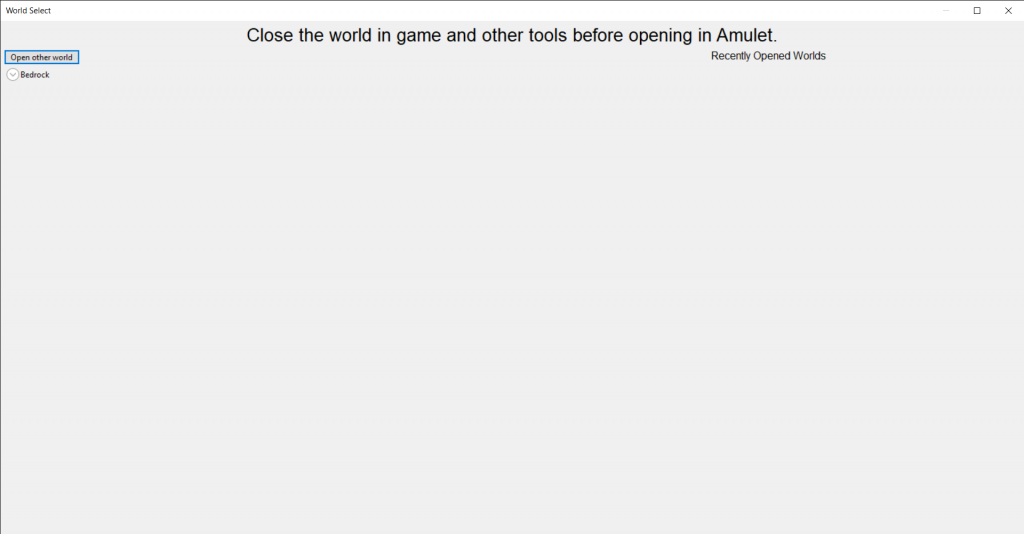 Any worlds you have in Bedrock will appear as shown below. Choose which one you want to edit: 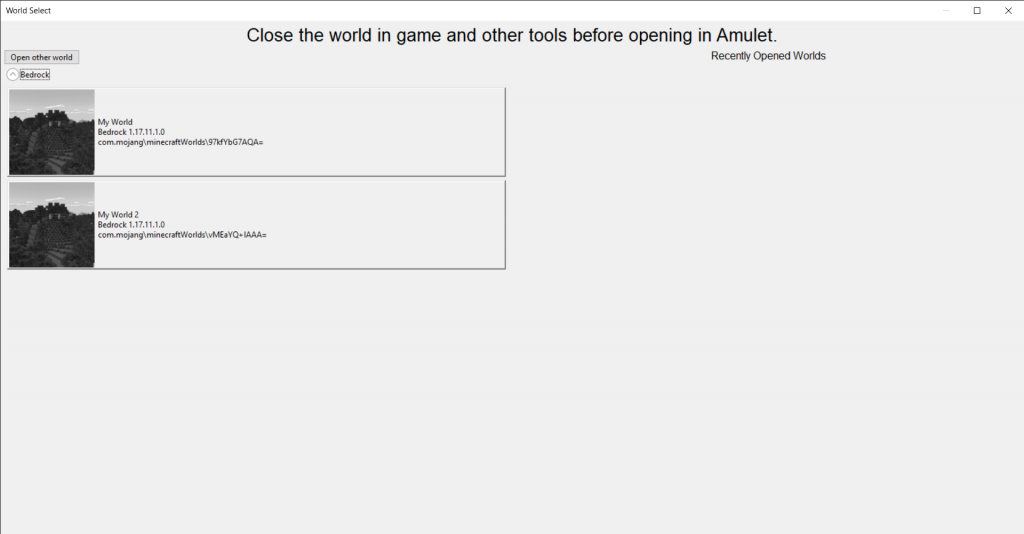 Click on the 3D editor tab on the left side: 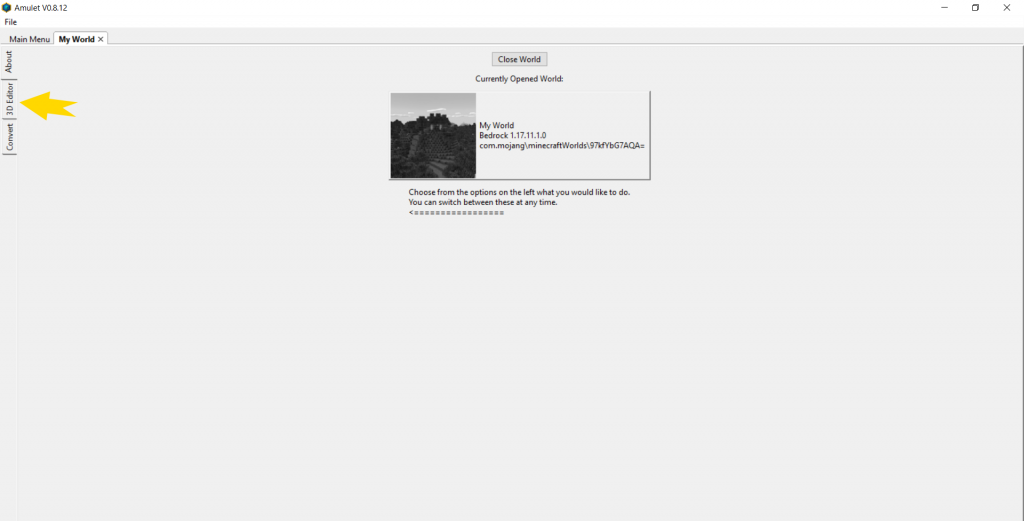 Once your World is open in Amulet you will see a tab on the top right to toggle your view between  2D and 3D. Beside it there is another button move to specific coordinates or you can move to the area you want to edit using A, D, W, S to move.. 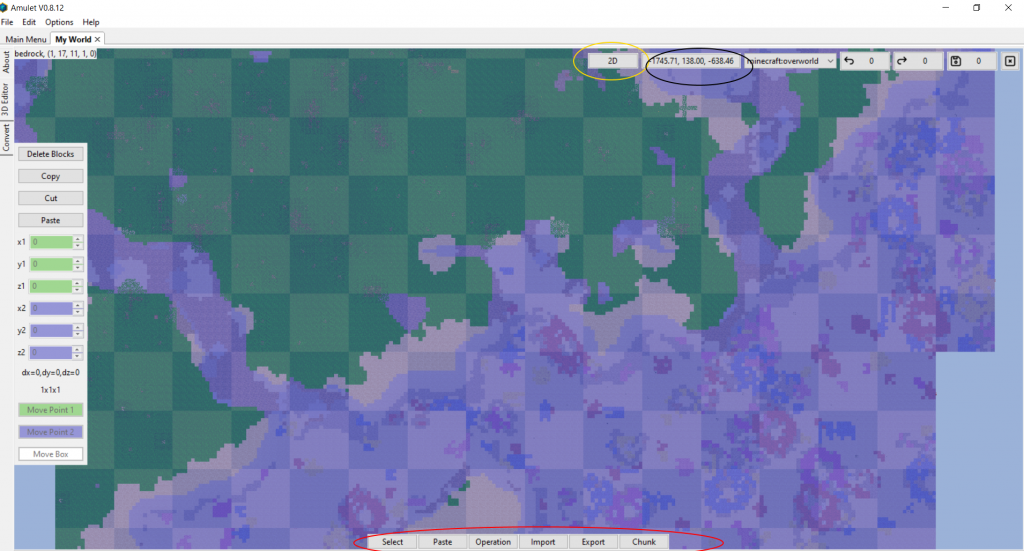 On the bottom bar in Amulet you will see tabs that say, Select, Paste, Operation, etc. Choose Select and use your mouse to choose the area you want to edit: 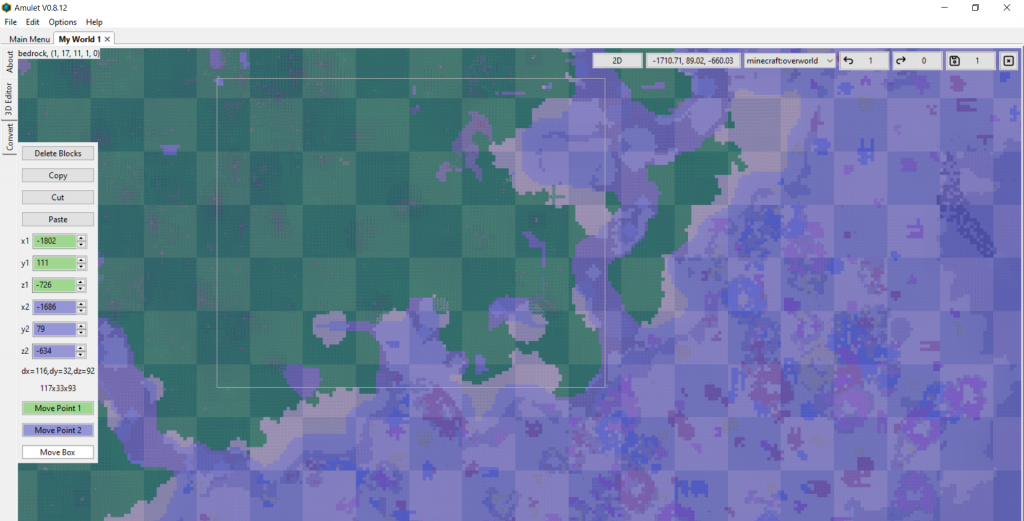 Next click the tab that says Operation and a box will open in the upper left corner: 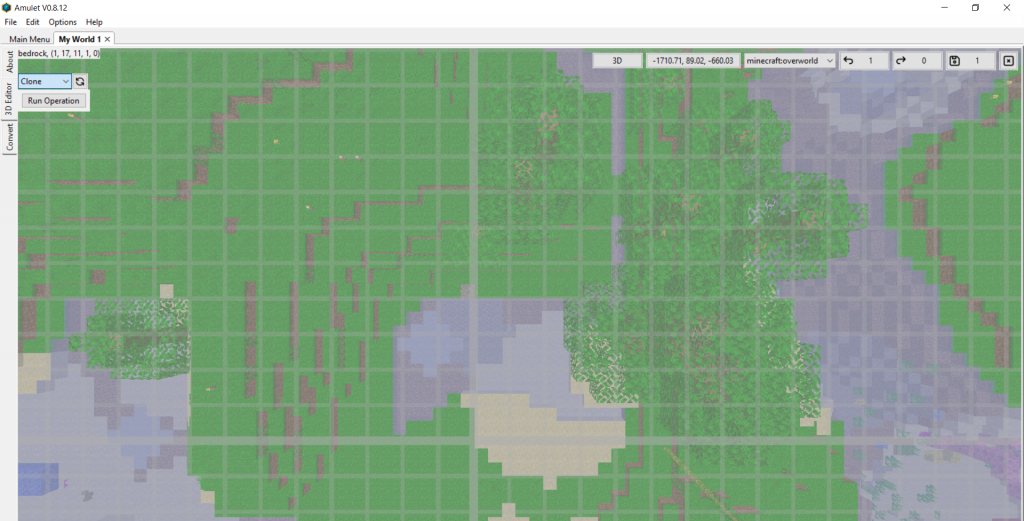 Change the box to Set Biome and the box will expand as shown below. From here you can scroll though the biome options or type in the biome you want to change that area to: 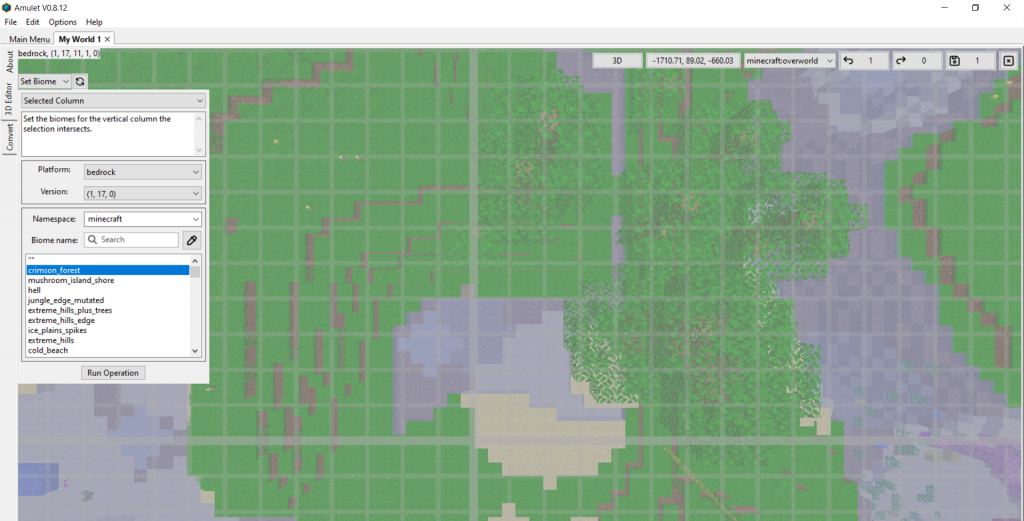 Now click Run Operation. Once you are done editing your biome, close Amulet and open your World in Minecraft to see your New Biome.

For Older Versions of Minecraft see our Tutorial: How to Change Biomes in Minecraft Bedrock Using Mcedit

How to Build a Chinese Dragon Head with a Nether Portal

How to Make a Easy Hobbit Hole Entrance

To make a simple and easy hobbit hole doorway entrance, first pick a mountain that…